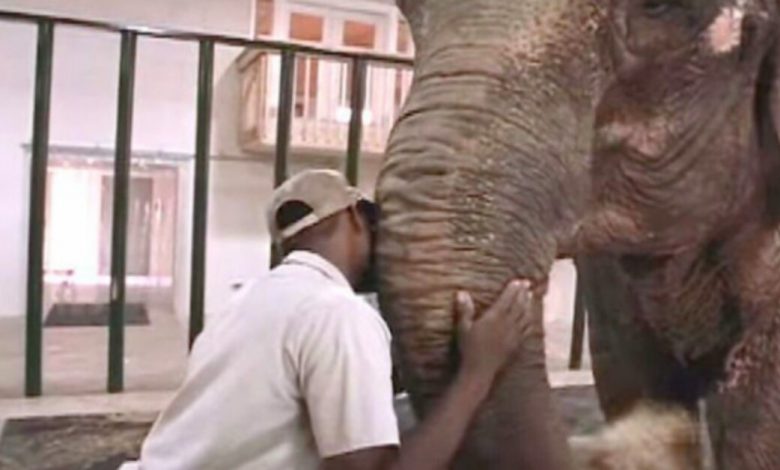 In recent years, research has allowed us to understand more about elephants. We have learned that they are kind, gentle animals with real emotions. They have the ability to form strong bonds and can remember other elephants and even humans that they may not have seen for years, writes pintiks 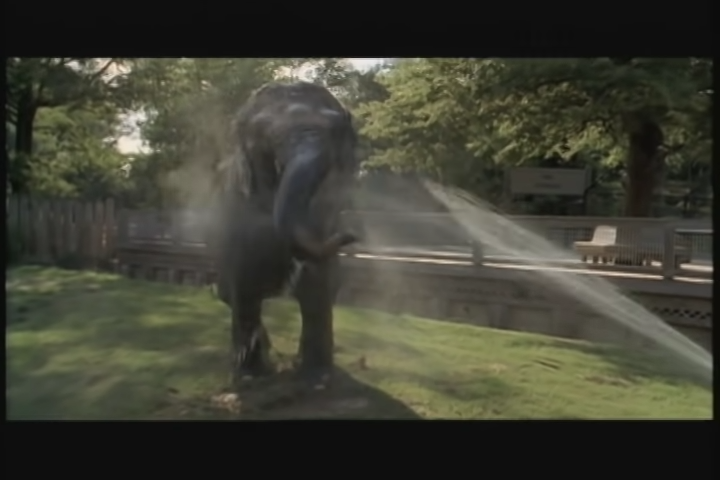 As we learn more about these gentle giants and their social habits, we have discovered that much of the way we have kept elephants over the years could be considered very cruel. Even those in zoos, who have been cared for as best as zoos can allow, aren’t able to live a life that is anything like a life in the wild.

In zoos, they lack the room to roam, and most importantly, they often lack the company of other elephants. They are extremely social animals, and companionship is important for their emotional health.

When an elephant named Shirley was injured performing in a circus, she was taken in by the Louisiana Purchase Zoo. They cared for her the best they could, but she was the only elephant in residence. For 22 years, her best friend was her human caretaker, a man named Solomon James. He spent as much time as he could with the elephant, making sure that she knew she was loved. 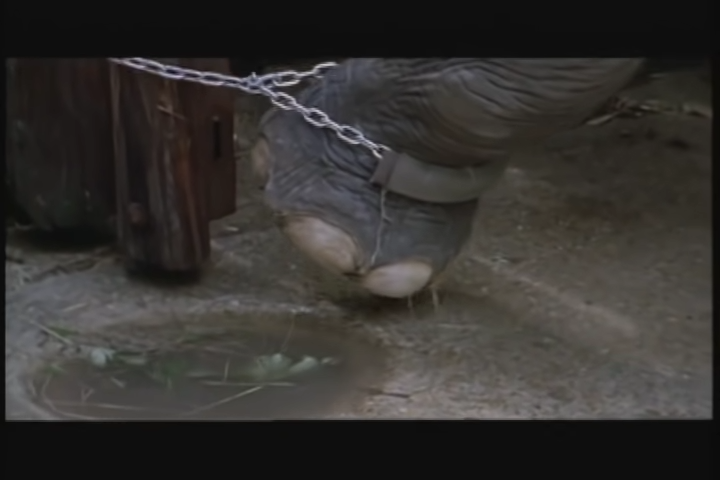 In 2003, the zoo arranged for Shirley to go to the Elephant Sanctuary in Tennessee. That meant that Solomon would have to say goodbye to his friend.

“I am going to miss her,” he says, tearfully. “But when I saw this place I told her that there will be no more chains. I don’t know who was the first to put a chain on her but I am glad to know I was the last to take it off. She is free at last.” 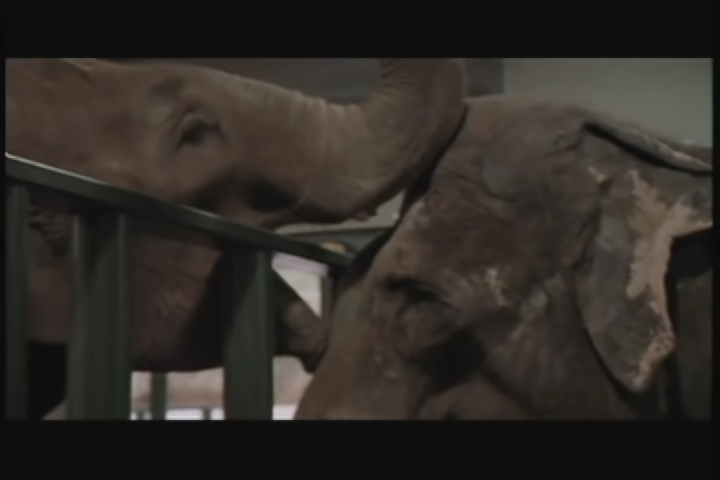 When Shirley arrives at the sanctuary, she is reunited with Jenny, an elephant she knew from the circus years before. The two are now inseparable.

Watch the emotional story of Shirley and Solomon in the video below and please like and share! 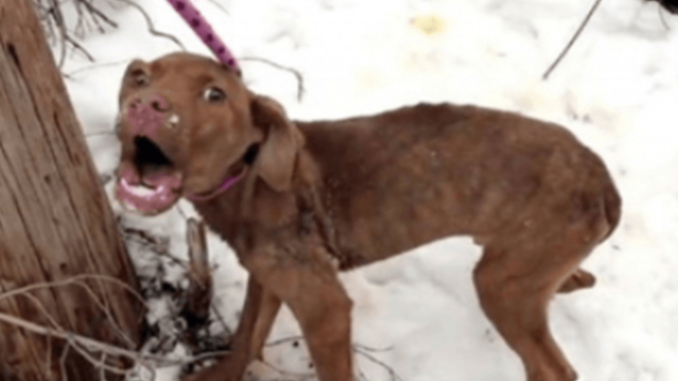 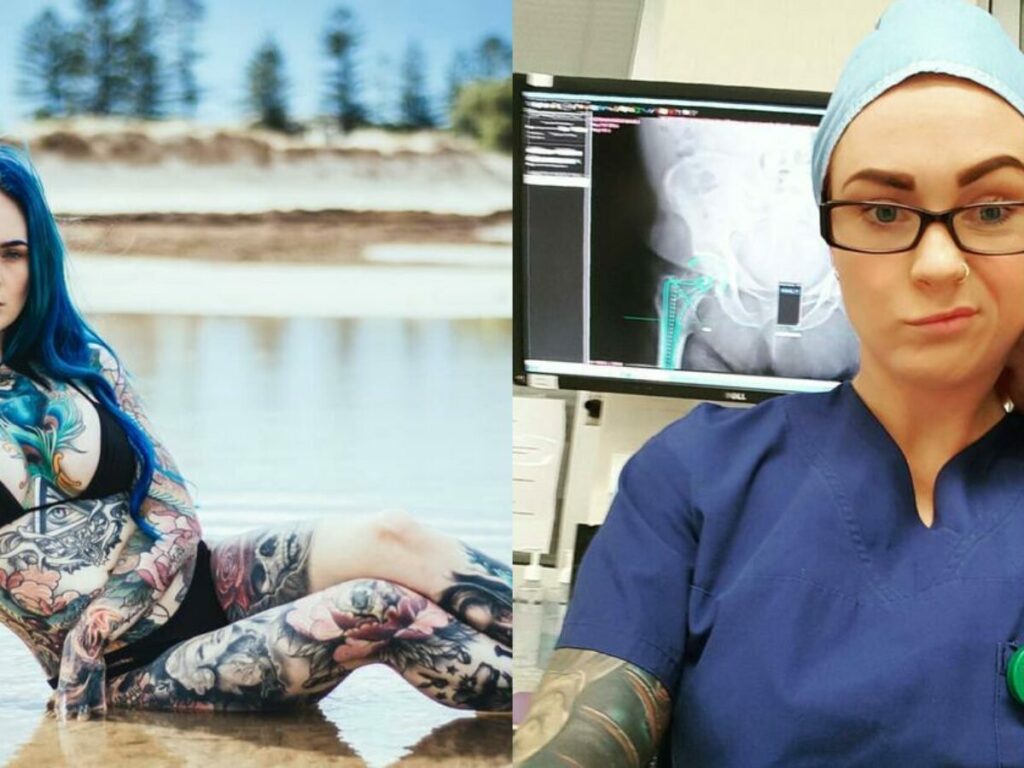