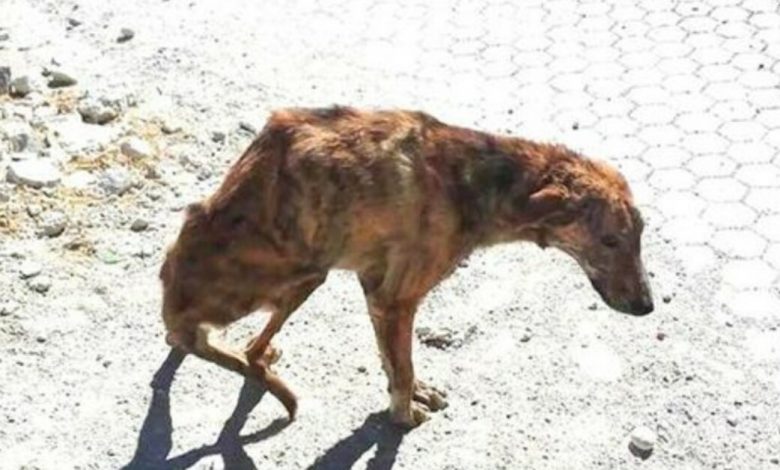 When Kiara Ijzendoorn and her family were driving down in Crete, Greece, they found a dog lying in the middle of the road and immediately knew there was something wrong as the pooch was barely able to move, writes heavenofanimals 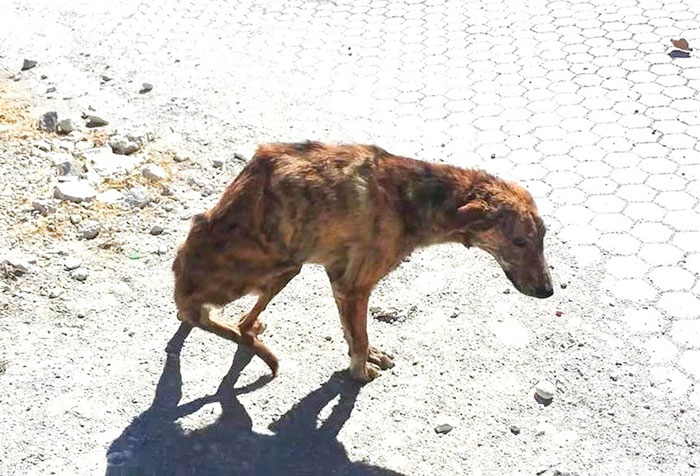 ‘His leg was totally paralyzed. He had a big bump on his back that was his broken spine’, Ijzendoorn told The Dodo. It turned out the the dog had been living in a nearby barn, all by himself and completely neglected.

Ijzendoorn kept visiting the dog in the barn, and despite his physical ailments, the doggie was always very happy to see her. Ijzendoorn fell in love with the dog and decided to take the next big step. She took him to a local rescue organization where he was seen by a vet and got officially adopted by Ijzendoorn. Sadly, the vet determined that the dog had most likely been abused. The new owner named the dog Fos, which means ‘shining’ in Greek, perhaps as a promise for a brighter future. 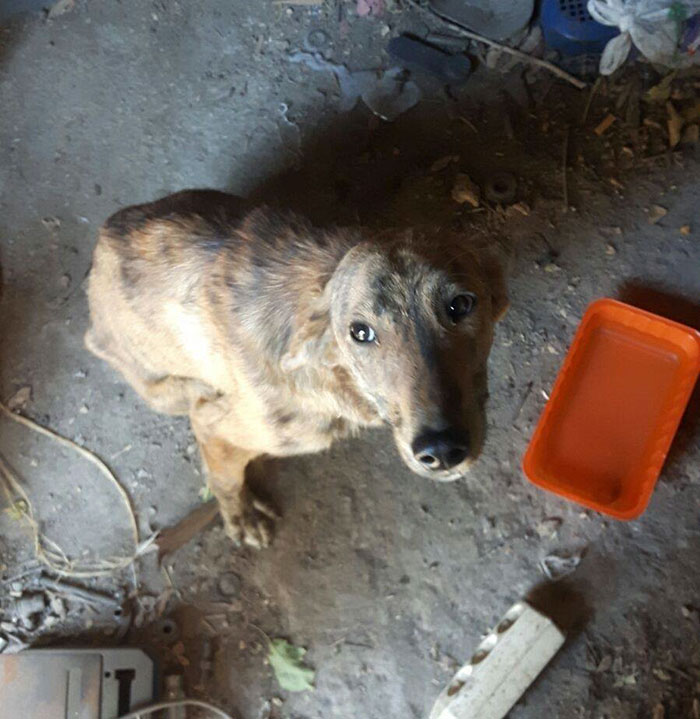 Ijzendoorn and her family flew back to Holland and took their new pet with them. Even if Fos is still scared of older men and cats, today the dog is doing so much better and is recovering from a broken spine. Ijzendoorn has a new best friend, while Fos is shining with happiness. 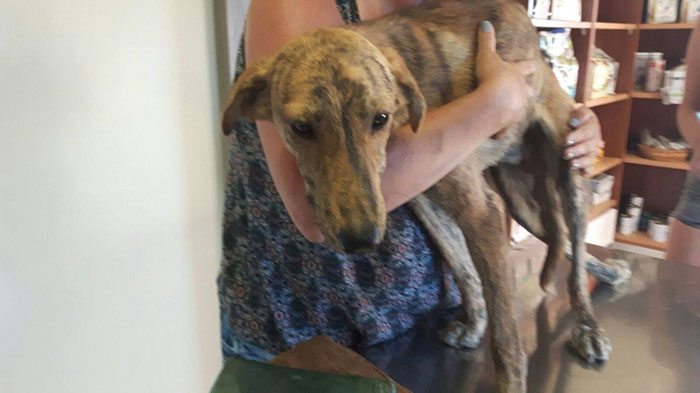 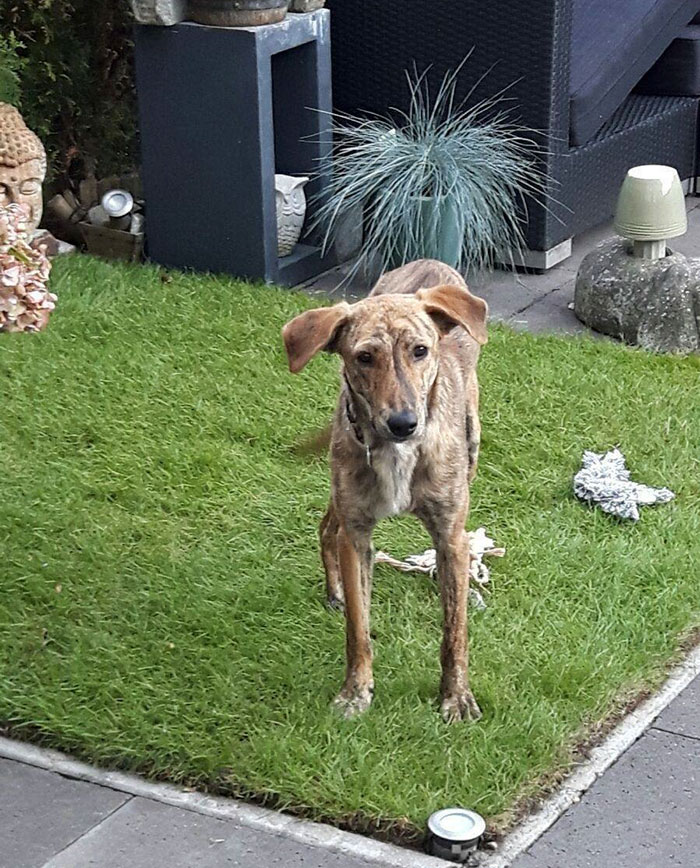 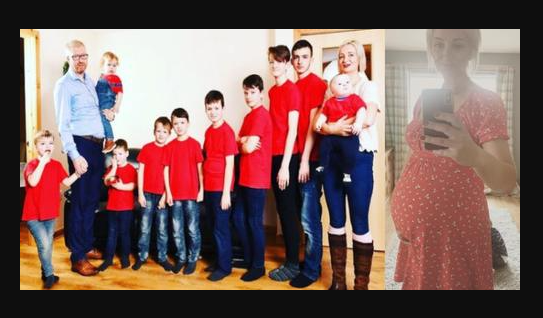